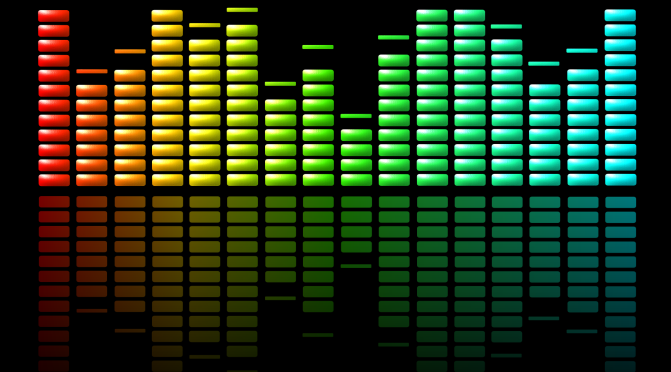 I haven’t been blogging a lot lately – something I attribute to the fact that I have been working a lot of hours at work, plus wrangling the plumbing of a vintage clawfoot bath tub has not been the easiest of tasks. I should write up a hacker’s guide for that, because now I feel like I’m an expert. In addition to your daily haiku I have contributed nearly zilch to your daily addiction, and so I’m going to try dipping my toes again, because if I shut up, I just might die. It’s like Speed, only I don’t have to deal with Sandra Bullock or Dennis Hopper.

In case you haven’t heard of Steve’s Music Mix, here’s how it goes down: he hits us with three questions. The intrepid blogger is to boldly set their music player to random (did you see how I split that infinitive? Total badass.) Then you hit play, and the song title that comes up is the answer to your question. A real blogger would follow that up with approximately 5,000 words of clarification and then carefully whittle it down to around 200 or less.

I’m not gonna do that – at least, not that last part. But I’ll do my best to make you happy anyway.  🙂

If I ruled the world…?

So, if you didn’t already know, my phone is soaked with surf music. If I don’t get a single lyrical track in weeks of submissions, don’t be surprised – I will, but you shouldn’t be, because if I want to shove someone else’s message down your throat, it’s going to require me to make a playlist of all of my “regular” music (or should I call it “common”?) Anyway, I kind of think of this as “hey, I’m calling the shots now, and I say it’s time to bring on the surf.” Then everyone’s going to know what surf is all about. It’s going to rain surf, because I make it rain. Don’t you know who I am? I’m Surfer Rob, buddy!

Shake Your Hoover (alternate) – The Apemen

Oh, if only. I’m not sure what they were getting at with the title of this one, but I’m thinking along the lines of shaking your money maker, shaking your tailfeather, shaking it up baby, et cetera. If I could shake my Hoover I’d be all over it like a Maaco paint job; and do you ever get the feeling that the blame for all those random pieces of cardboard stuck in the hose just behind the dust canister is assignable to more than just your toddler? Because really, the vacuum makes a much different noise when you have a seven-inch . . . clog of cat hair stuck behind it, what did you think I was going to say??

If I had a million dollars…?

As the Barenaked Ladies say, If I had a million dollars, I’d buy you a house. The house of death, according to the Barbwires and their fabulous mariachi-flavored horn section. Just delicious.

[edit: it was really late when I wrote this. “House of death” would be Casa del Muerto. Caja is Spanish for box, so in this case it probably refers to a coffin, which they might refer to as just a caja. Still, I’m happy with my original answer; it’s all me.]

But really, I’d probably pay off the house and take the girls on a ripping fun surfing safari to Seattle, Portland, Seal Beach, Huntington Beach, and Baja. Take that, 60-hour-a-week employer! Then I’d come back home, launch my writing career, and hope it takes off before I have to start looking for a job again. A cool mil would buy me at least eight years.

If you want to find any of these tracks, you can find them at the iTunes store or at Double Crown Records, where the Atomic Mosquitos and Barbwires tracks can both be found on the CD with Continental Magazine #16, and the Barbwires track is also on the compilation Brave New Surf (I’m a proud owner of both albums.)

Here are (some of) his people: